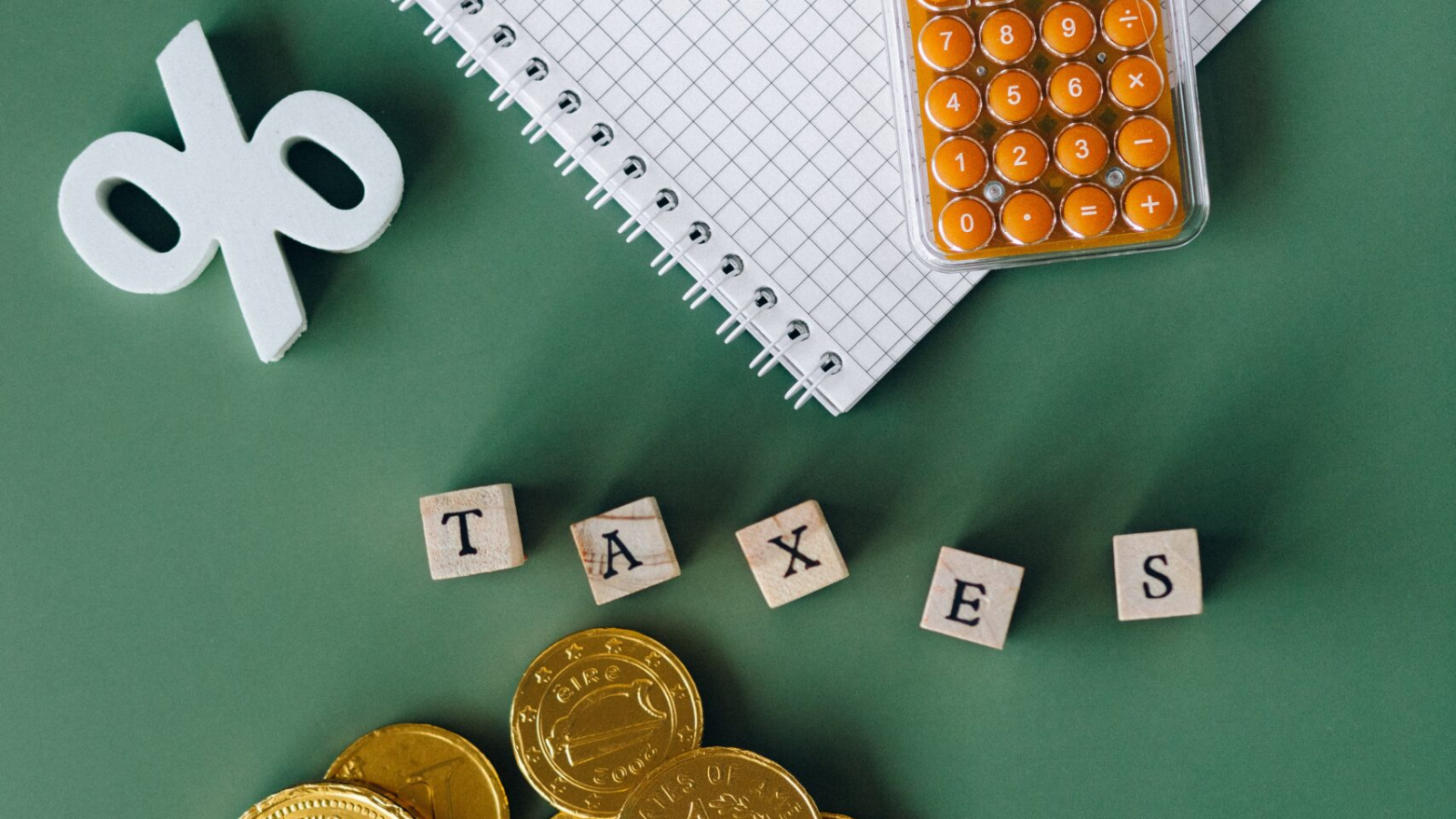 On 27 July 2022, Act XXIV of 2022 on the foundation of the 2023 central budget of Hungarywas published, which amends several tax laws to a greater or lesser extent.

In our previous article, we described the main contemplated changes of the related bill, all of which were adopted without major changes. In the meantime, changes have also been made to the application of the reduced VAT rate of 5% for new flats and to the extra profit tax payable by petroleum product producers.

The adopted tax law changes by tax items and in the order in which they enter into force are as follows:

Entering into force on 1 October 2022

Entering into force on 1 January 2023

The rules of taxation

Entering into force on 1 January 2023