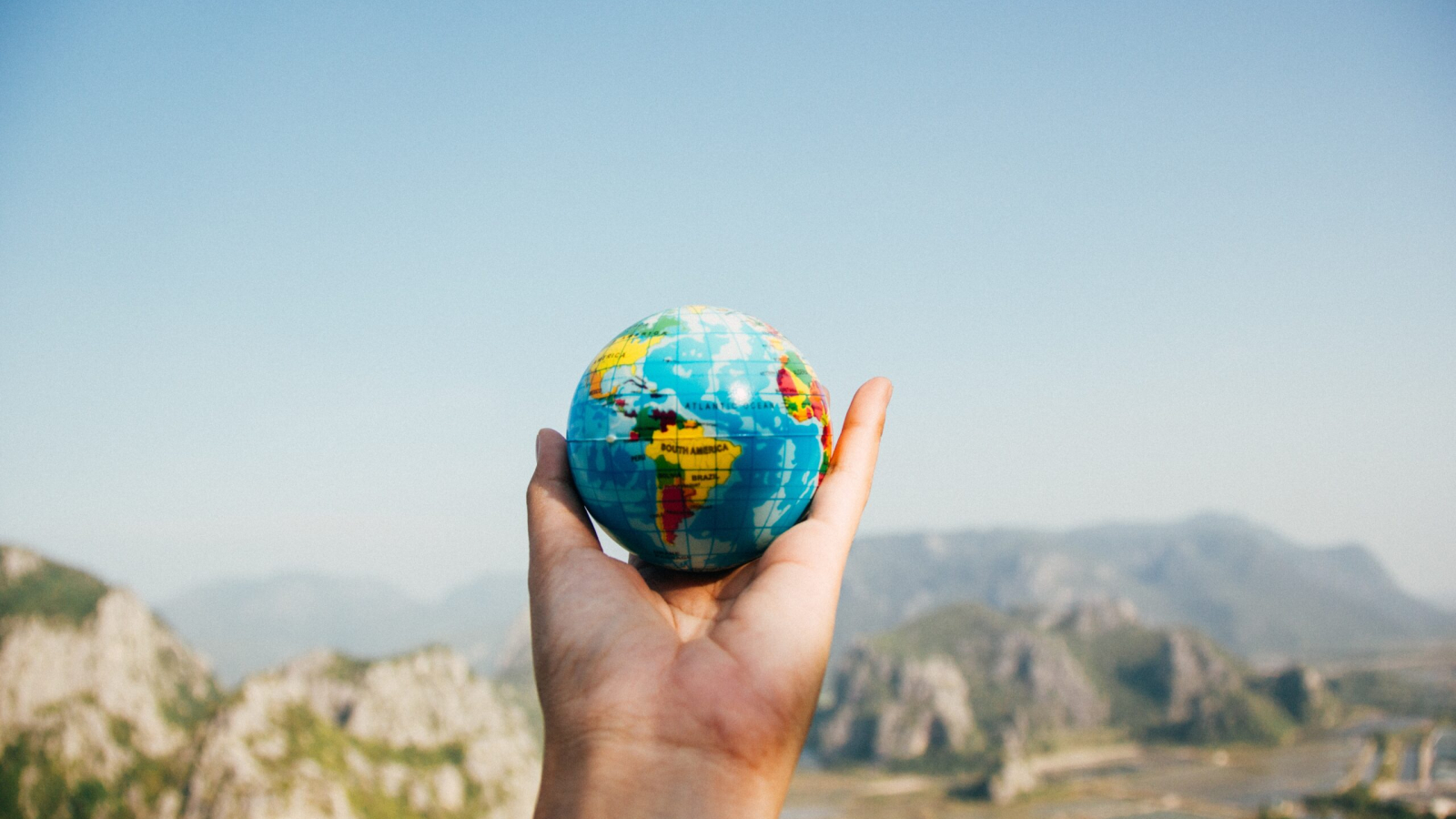 In our first article , we looked at the differences in the tax and social security treatment of income earned for short and long-term secondments when we leave aside the issue of economic employer.

In our second article, we continue the topic of foreign secondments. We also review, from a tax perspective, the most common types of benefits and other income along the blue-collar (physical workers) and white-collar (intellectual workers) categories of workers, which we have analysed in more detail in our previous articles.

The use of so-called fringe benefits is also widespread for physical workers. From 2019, this means in practice "only" the so-called SZÉP card. The question arises as to how these benefits are to be treated in the case of a physical worker who goes to work abroad for more than 183 days. More specifically which country is entitled to tax the fringe benefits. In the case of a treaty country, for example, the OECD interpretation gives guidance. According to this interpretation, these benefits are taxable on the basis of the underlying legal relationship (employment or mandate relationship). That is, in the same way as wage income. I.e. the fringe benefits are taxable only according to the foreign place of employment if the individual is tax resident abroad.

In the case of a long-term foreign secondment, any other benefits in kind (so-called “certain defined in-kind benefits”) are taxed in the same way. According to the OECD interpretation, if the benefit is received by the physical worker in respect of his/her employment it is all exempt from Hungarian taxation and taxable under the provisions of the country of foreign tax residence. Examples for other benefits could potentially be the amounts paid for a targeted service under the provisions of the Act on Voluntary Mutual Insurance Funds mentioned in our previous article, health insurance, life insurance or housing contributions for the foreign stay of the individual.

If the liability to pay contributions to the social security remains in Hungary because the individual plans to return home at the end of his/her long-term secondment, contributions are payable in Hungary on the employee's basic salary (monthly wages). While for SZÉP-card benefits and other benefits in kind, the Hungarian company providing the benefits does not have to pay social contribution tax.

There is no different treatment for intellectual workers compared to physical workers if they are employed in an employment relationship and their tax residence is transferred abroad.

Finally, in the case of intellectual workers, we should also mention stock option schemes , which are perhaps one of the most popular forms of incentive at multinational group of companies, and also at medium-sized Hungarian companies. In the case of such benefits, it should be examined whether or not they are taxed in Hungary in respect of foreign tax residents. If there is a double tax treaty between the foreign country and Hungary, the provisions of the treaty should be applied. If there is no treaty, the Hungarian rules should be examined.

Reviewing both the relevant treaty and the Hungarian internal rules, we find that in the case of stock option schemes, the benefit should be assessed according to the underlying legal relationship (i.e. the employment relationship in the case of employees and the mandate relationship in the case of senior managers) and the tax treatment determined accordingly. If someone is a foreign tax resident, the consideration of Hungarian individuals received during their foreign secondment will be taxable in the foreign state concerned including benefits from stock option schemes.

To summarise the topic of foreign secondments, it can be said that there are several pitfalls if we approach the issue from a tax perspective only. It is therefore advisable to carefully analyse the relevant Hungarian and foreign rules. In many cases, comfortable decision on one or more elements of the benefits for seconded workers can only be reached if one consults with an expert on the field.